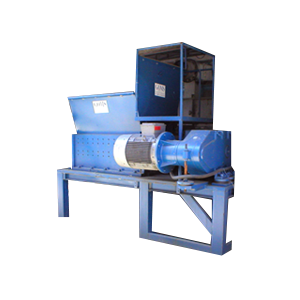 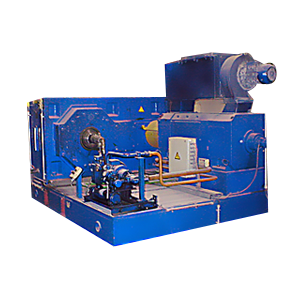 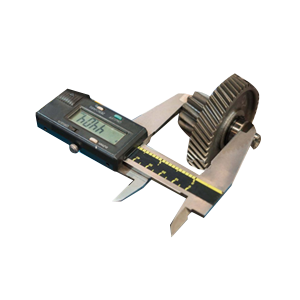 GOMS has embarked on a more than fifty-year tradition of the above-mentioned works in Matador, and. s., Púchov. The headquarters of the company is in its own premises, which consists of a production and assembly hall with an area of 1600 m2 with an administrative building near Continental. The name of the new company GOMS - general repairs and assembly of machines was also created.

Download a short PDF presentation on the performance of our company. All important aspects are listed.

General repairs are done completely by our facilities and employees. Without sub-deliveries, we give you a full guarantee.